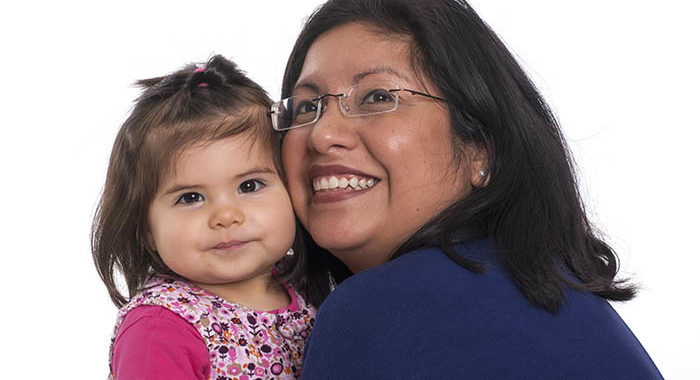 On Thursday, October 4, 2018 U.S. District Judge Reed O’Connor ruled that the Indian Child Welfare Act (ICWA) was unconstitutional. Judge O’Connor ruled that ICWA’s structure violated the Constitution by limiting a state’s right to run its own adoption process and by treating Tribal members differently from the general population because of their race.

Congress passed ICWA in 1978 to end a decades-long struggle against American Indian and Alaska Native (AI/AN) children being taken from their families and raised in non-Tribal households. Under the law, if a Tribal infant or child was removed from their home by the state child welfare agency and placed into the foster care system, the priority for permanent placement would fall as follows:

Member of the same Tribe as the infant or child
Member of any other federally recognized Tribe
Member of the general public
This structure ensured that children taken from their families could still grow up in a Tribal culture even if their biological parents were not the ones raising them. The continuation of indigenous cultures from one generation to the next is vital to the survival of AI/AN people and nations. During the nineteenth and early twentieth centuries, removing AI/AN children from their homes and placing them with white parents was one strategy the American government employed in an explicit effort to destroy indigenous cultures.

Many federal laws treat members of Tribes uniquely. ICWA, the Indian Health Care Improvement Act, the Indian Self Determination & Education Assistance Act, and dozens of other laws govern how the federal government relates to Tribes and Tribal members. These laws are based in the political relationship between Tribes and the federal government, a relationship that is specified in the Constitution.

In a statement, the National Indian Child Welfare Association said, “This egregious decision ignores the direct federal government-to-government relationship and decades upon decades of precedent that have upheld tribal sovereignty and the rights of Indian children and families.”

In the 2013 Supreme Court case Adoptive Couple v. Baby Girl, the Court held that ICWA did not apply to a child’s biological parent if that parent has never had custody. In that decision, the Court did not rule ICWA unconstitutional.

O’Connor is a District Judge for the U.S. District of Northern Texas. His ruling, which you can read here, will be appealed to the Fifth Circuit Court, and may end up before the Supreme Court. If the Supreme Court agrees with Judge O’Connor’s decision, it will be the first time the Court has ruled Indian policy to be race-based, not based on the political relationship.

Next Story:
The Office of Indian Energy and Economic Development Now...