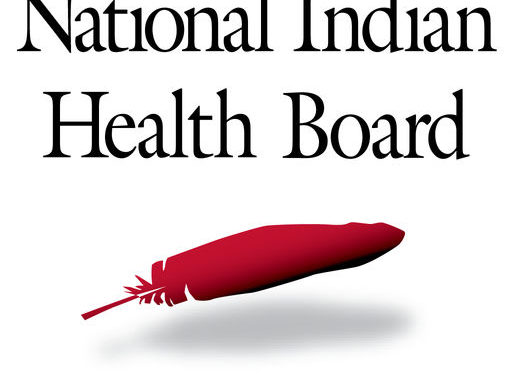 The House of Representatives last night passed H.R. 6157, the Fiscal Year (FY) 2019 Labor-HHS Appropriations bill, which contains funding for the Department of Health and Human Services (HHS) as well as the Departments of Labor, Education, and Defense. The bill funds these agencies untilSeptember 30, 2019.

The bill now heads to the White House for the President’s signature. President Trump announced his support shortly after House passage, ending worries about a possible government shutdown at the end of September.

The legislation was negotiated in conference committee by House and Senate leadership and includes many important gains for the Tribes. The National Indian Health Board (NIHB) previously reported on the progress of this legislation and the importance of the funded programs. For FY 2019, funding levels for these key HHS health programs in Indian Country are below.

Resources to Combat the Opioid Crisis:

It is important to note that IHS funding was only included in the continuing resolution as part of this legislation. The agency’s funding for the full fiscal year comes from the Interior Appropriations bill. That bill’s final language is still being negotiated by a conference committee following the House and Senate’s passage of their own bills. Funding for IHS will now expire on December 7, 2018.

If you have any questions about legislation concerning the Labor-HHS bill in Indian Country, please contact Caitrin Shuy, NIHB Director of Congressional Relations, at cshuy@nihb.org.